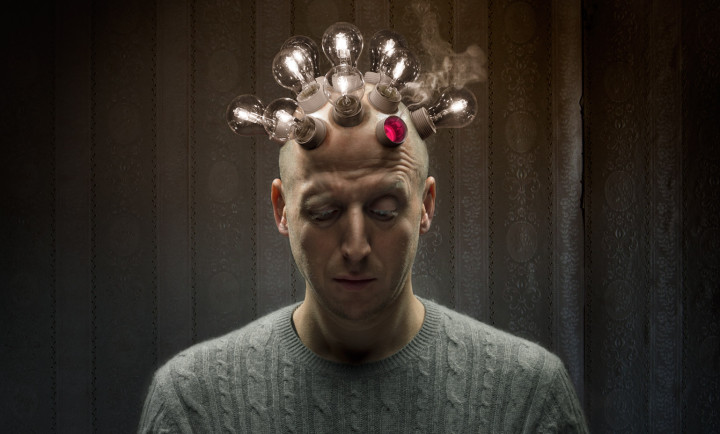 Where do bright ideas come from? What keeps a smart man smart? Being smart is not just a passive attribute, but something that the really smart man constantly pushes further. If an idea breaks, he doesn’t back down, but tries to fix it and moves on.

There are sooooo many kinds of photographers: wedding, commercial, nature, portrait, photojournalistic, fasion, editorial, architecture etc… Yet it took me a couple of years to find photographers who do what I’m really interested in, or at least, who have similar interests and approaches. One of whom, is John Wilhelm, a man with a uncanny talent for bending reality with his funny, witty, smart and simply beautiful photo composites. I admit, I’ve been poking a stick in his direction for a couple of months, trying to get him to do some kind of collaboration with me. As I was looking for someone to be the model for “The Smart Man”, I immediately thought of him. John is indeed a smart man, if not one of the smartest of the photoshop artists I know. We had a blast yesterday shooting this one. There will be a little BTS in another blog post. Stay tuned 🙂 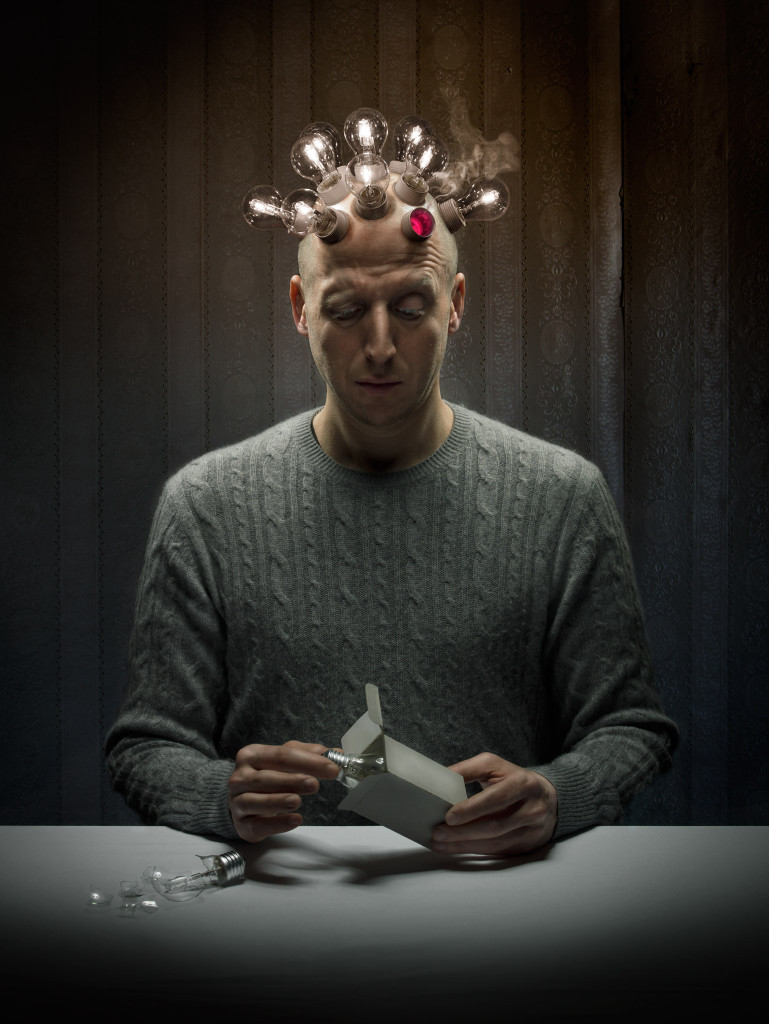