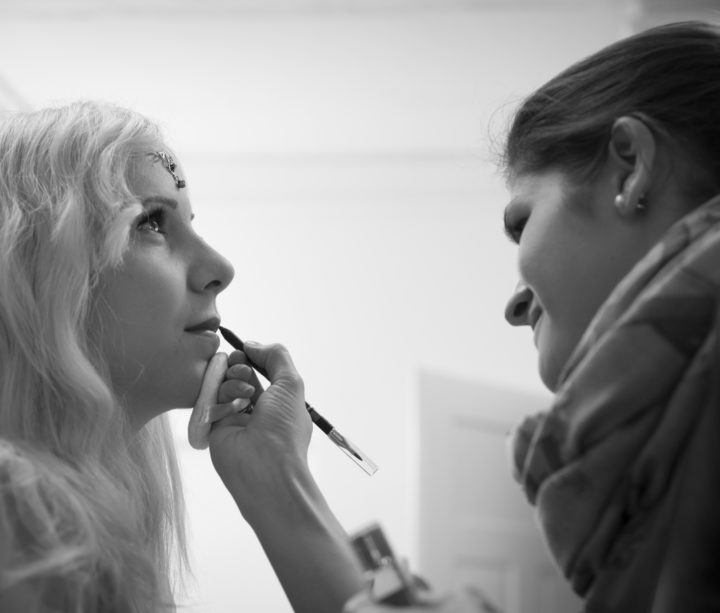 I’d like to start by saying, this is going to be somewhat of a rant about TfP and some of the points I’ll be making are due to personal preference. While I do feel strongly about these points,  I also welcome an open discussion. So feel free to contribute your own experiences, comments, opinions, etc. in the comment section.

So, let’s get right to it. Here’s what’s wrong with TfP…

It’s a basically form of exploitation of models and makeup artists – they come and offer their precious work and time and basically have no idea what they’ll get out of it in the end. At least if a customer buys the services of a photographer he’s got a say in it. Models and makeup artists, who are (basically) paying the photographer with their own time and work, don’t have that right. If they are unlucky, they don’t even get the photos, because the photographer couldn’t be bothered to sit down and edit the photos. And that brings me to the next point…

Often it’s just a sign of a lazy photographer. This might be harsh, but if you think you can simply “get a model”, pack your awesome gear and “go somewhere” and you’ll create amazing work, you are a lazy photographer, who lacks pretty much every quality of an artist.

Let’s make a comparison. Imagine a guy with a microphone and an audio recorder who professes himself as an audio artist. He invites a singer to come and perform some music (for free), maybe even original compositions by the singer! So he records him and then uploads the half-heartedly edited audio files to his own webpage as “his music” – the artistic work of the great audio recording artist guy! If the singer is lucky, he gets mentioned – somewhere. Well, that’s pretty much what happens with TfP…

Let’s be honest, a lot of TfP photographers just do it because either a) they want to call themselves photographers (but don’t have the creativity or stamina to start a real artistic project) or b) they spent a ton of money on gear, but never use it otherwise. I’m sure you know at least a couple of “photographers” who fit this description…

Female models, please be aware that while the TfP might be disguised as “an artistic endeavour”, it’s all about the male hormones. It’s about control, possession, over-sexualisation, down to even voyeurism. I’m not saying photographers are sexual predators, but for many, it’s certainly a way to get “close to women” to fuel their own fantasies.

Now, if I’ve learned anything on the internet, it’s that at this point, at least somebody will scream something like “Oh yeah!! Well how about the author then? Why does he claim to KNOW these things. I bet he is a perv himself!” Did I get that about right? Well, let me tell you this. Yes, I’m a male and as such I’m facing the same hormonal challenges as any other male. But that is MY problem alone. I don’t act as if women are there to fill that need wether they want too or not. I don’t just take what I want and be sleazy about it. I was brought up in the spirit of equal rights, mutual respect and fair play. And especially in the current political climate, I’m going to stand up for these values and defend them fiercely.

TfP, for models especially, in no way represents what a real modelling jobs will be like. I’d even go as far as to say, it might actually be counter-productive for a modelling career, because the guy that shoots you, very likely cannot give you qualified feedback. If you like to become a professional model, contact an agency instead! And if not, be careful with your trust. Ask around what photographers other hobby models had good experiences with.

Last But Not Least

Makeup artists… I’m even making the same mistake in this very article. I’m thinking of you lastly and I have to apologise for that! Let’s face it. This is what happens all the time, right? How often have you been asked 2-3 days before a shoot, if you’d be free to come and do the makeup. Do you know for certain, that the TfP session you’ll be working for is really worth it? Will your work be appreciated? Or will it just be a means to spare the “photographer” from doing a lot of complicated work in Photoshop? Most likely, he won’t know what he is doing anyway and you won’t be able to use his shots in your professional portfolio. You are treated almost as an after-thought, even though you probably spent 10 times as much time and money on your education as a makeup artists as the photographer. Don’t let them treat you that way! Demand the respect you deserve for your art!

Ever noticed that most of the makeup artists and models you talk to have a least a couple of bad experiences with TfP. Some even lost their joy in doing TfP because of some lazy, self-obsessed, demeaning, so called photographer. There are a ton of them out there! I’d even go as far as to say, there is something seriously wrong with photographers in general. So much jealousy, hate, disrespect, condescending behaviour, delusions of grandeur and just guys with the need to compare the size of their, well, tele thingies. If you don’t believe me, check the comments section of ANY petapixel.com article ever written. Maybe it isn’t “What’s wrong with TfP?” but rather “What’s wrong with photography?”. But in the end it probably isn’t the fault of either TfP or photography, but just the fact that there is a disproportion between the abilities required to get into photography vs the ego and artistic delusions of some people. I recently got into 3D and since the entry level is much higher, much of the lazy bums don’t even bother. That has a big effect on the remaining people that form the 3D community. Everyone helps everyone else and even beginners who share their work are being motivated and fairly and helpfully critiqued.

Lastly, and maybe as an example of what caused me today to write about TfP is an experience I had today with a young photographer. Let’s call him Patrick. Patrick has a facebook page called “Photographer Patrick Photography – Photo Art Photographer”. I’m not even kidding here. He plans to create some blog content that will help him to boost his wedding photography business. So he asked around for a model and makeup artist who’d be willing to work for him in a rented studio to create some before/after shots. So far so good, right? So how much did he intend to pay the makeup artist and model? Nada! In contrary, he expected the model and makeup artists to pay HIM because he had to rent the studio. As a compensation he mentioned that at the end of the shoot, he’d spend some time to shoot the model’s own ideas for her portfolio. So let me get that straight, he expected both of them to work for a couple of hours for a commercial project and when everyone was tired and wanted to go home, he’d let the model express herself, while he clicked the shutter? And for that they needed to pay him. What a prick! *cloud-of-steam*

What was your experience with TfP? Let us know! 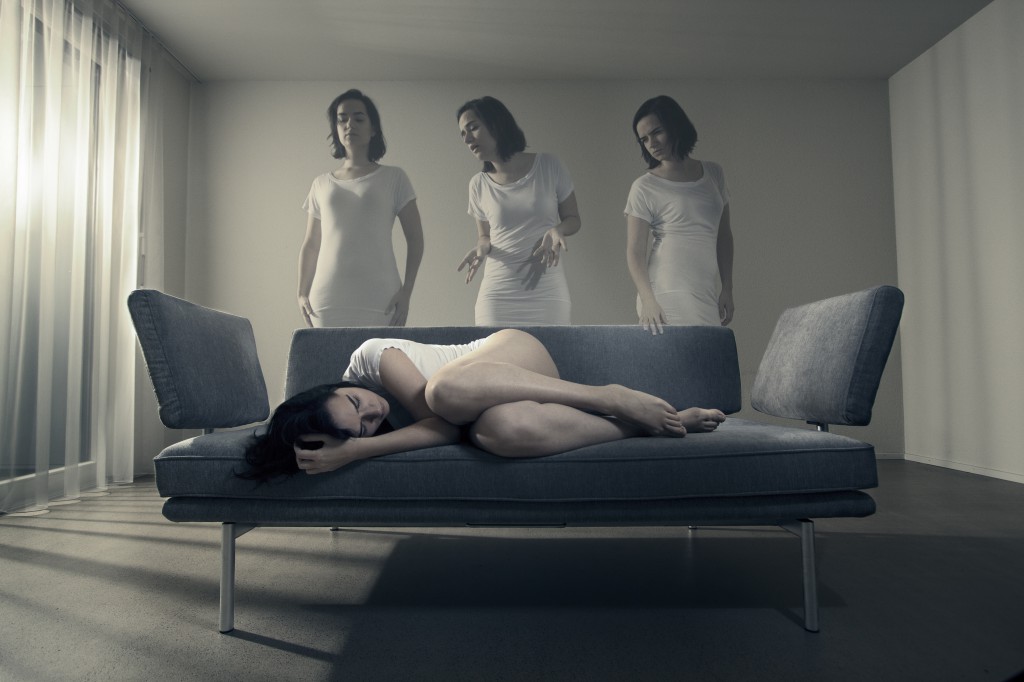 This article needed an image. Why not this one 🙂